What do the next 3 months hold for you?

Find out now with this free reading, using the Thoth Tarot deck by Aleister Crowley. Simply relax, and decide which card you are most drawn to.

This card shows ten coins displayed in the structure of the Tree of Life. The meaning is similar to the Ten of Pentacles in the Rider Waite Tarot deck.

Over the next 3 months – expect something significant to happen in your life, to do with money, property, study or career.

Depending on your situation, this may mean you:

❤️ Occasionally, this card means you hit the jackpot! You receive a sudden windfall!❤️

Here we find six sticks, topped with the symbols of a lotus flower, Phoenix’s head, angel wings and the Uraeus snake.

This card represents victory after challenging times or after hard work. It teaches us that ‘bad things’ like conflicts, quarrels, and challenges are needed to create new motivation. When your back is against the wall, you perform better.

Over the next three months, where-ever you put your efforts – you will experience a victory. But remember, you have to make the effort!

Commit to your job, business, studies, savings, house search, health improvements. Whatever your goal, trust that you can make it happen.

The meaning is similar to the Six of Wands in the Rider Waite Tarot deck.

In this card, we see bolts of energy, like electricity.This represents a sudden burst of energy, motivation and results.

In the next 3 months: Something you thought would take longer to occur, will happen sooner than you thought.

The meaning is similar to the Eight of Wands in the Rider Waite Tarot deck.

❤️Occasionally this card predicts a solution to an old conflict. Finally, everything is resolved.

On the card, we see two swords piercing a rose. The key meaning is peace after conflict.

In the next 3 month, you can expect peace in your heart. An issue which currently concerns you, as you read this message, will find a way to resolve itself. Even if that seems unlikely right now.

You will feel a sense of peace, and because there will be more clarity you can begin to make plans again.

The meaning is similar to the Two of Swords in the Rider Waite Tarot deck.

❤️Occasionally this card predicts healing of eye problems; and also the opening of clairvoyance (psychic sight).

E. The 4 of Wands – Completion

In this card, four wands combine to create a divine circle. This circle represents completion, the culmination of past efforts.

The meaning of this card, will be very unique to you.

In the next 3 months, it could mean:

❤️Occasionally this card predicts: A past life talent or knowledge resurfaces. You are more than your experiences of this life.

The meaning is similar to the 4 of Wands in the Rider Waite Tarot deck.

The Thoth Tarot was designed by Aleister Crowley, the occult philosopher associated with the Golden Dawn. Lady Frieda Harris painted the cards between 1938 and 1942, and by all accounts had to paint some of the cards several times before Crowley approved them.

This deck is packed full of esoteric ideas and symbolism, making the ideas of the occult accessible to everyone. The cards first appeared as images in The Book of Thoth (1944) but were only first published as a deck of cards in 1971.

Career Reading: What next for your career?

What do I need to know? Wisdom of the Hidden Realms.

What can I look forward to? Try this free tarot reading.

Will I move house? Instant answer with this Tarot reading.

What do you need to know? Some instant Tarot guidance.

Yes No Tarot Reading: Ask the cards and receive an instant answer. 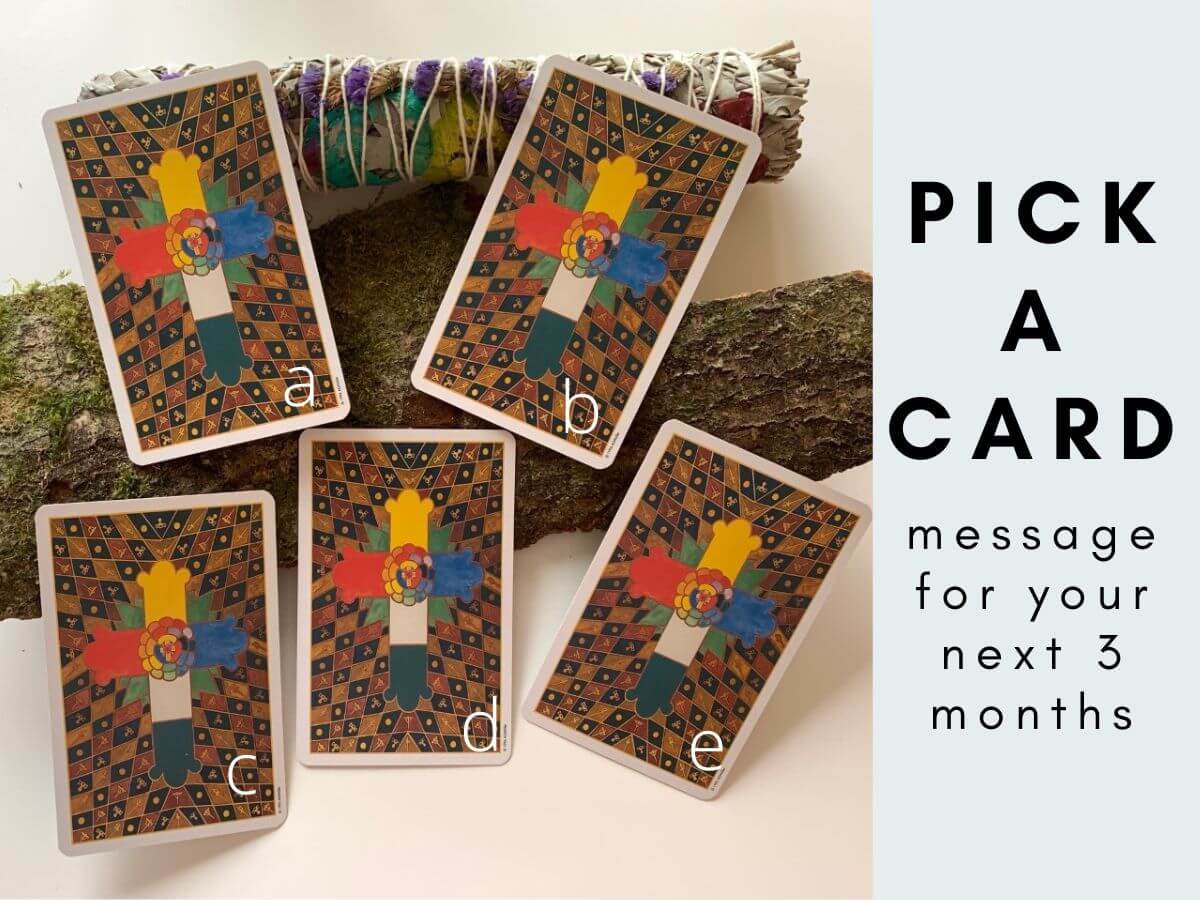 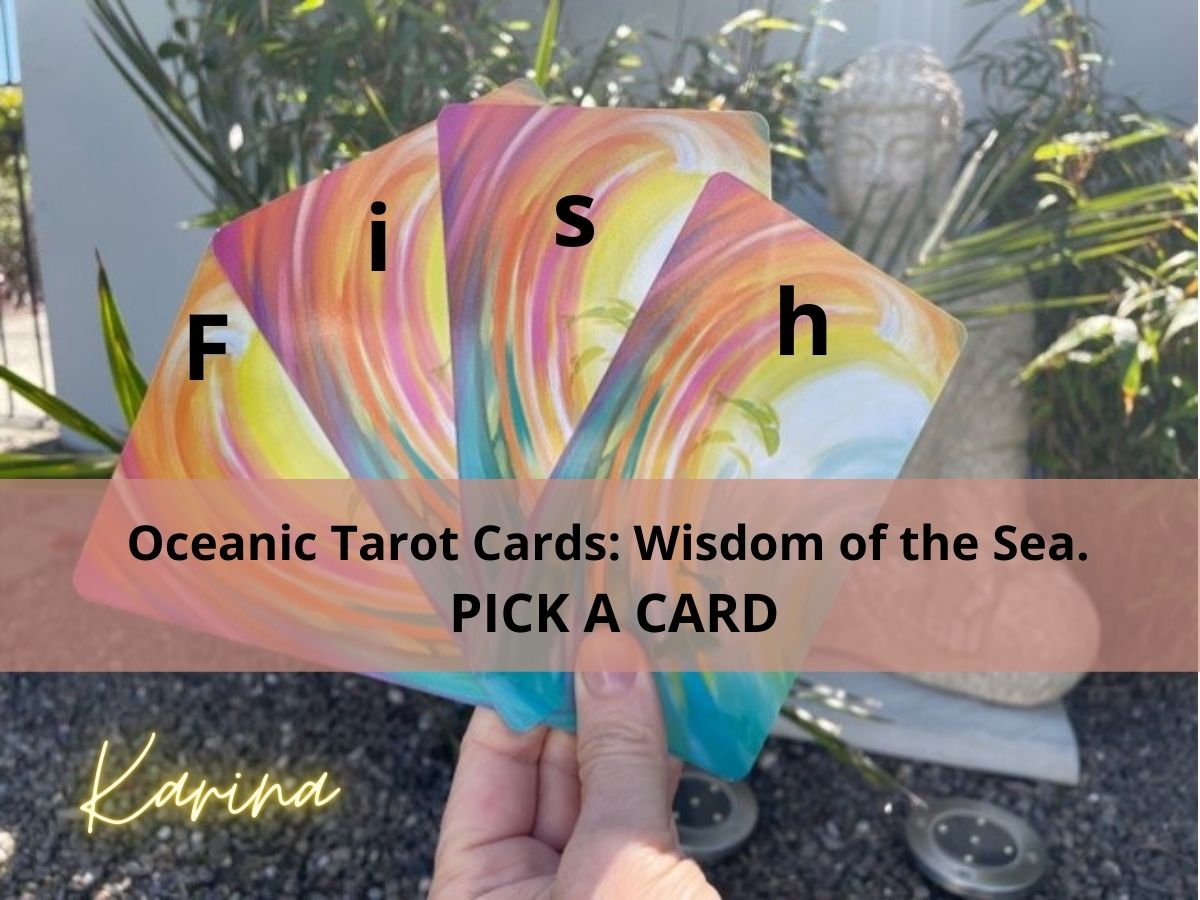 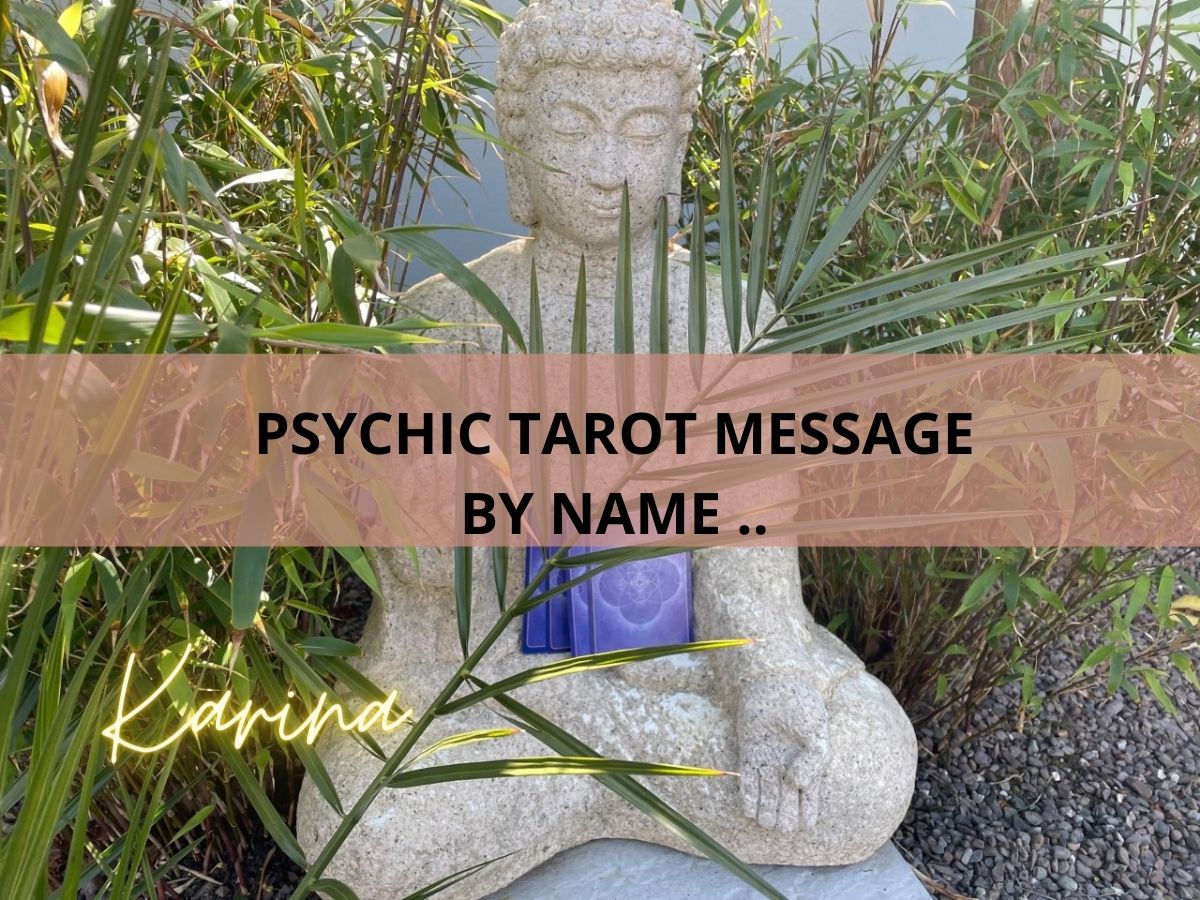