In this article, we discuss the 15th century Sola Busca Tarot, and its symbolism, history and influence on modern Tarot decks.

What is The Sola Busca Tarot?

The Sola Busca is the oldest surviving complete-deck of 78 tarot cards in the world. Indeed, while the Visconti-Sforza are a little older, none of the decks are complete.

Interestingly, the origins of the Sola Busca is still hotly debated. It seems that the deck was most likely engraved in Italy in 1491 and then painted in by hand, almost a decade later.

The deck consists of 22 trumps (Major Arcana) and 56 pips (Minor Arcana), divided into four suits, each with four court cards. In effect, this conforms with the structure of the Marseille Tarot and modern decks. And yet, despite this, its symbols and iconography are quite idiosyncratic. Contrarily, we find Romans, Celts, Greek Gods and classical biblical characters. Every card in the Sola Busca depicts a mini-drama. Even the expressions of the figures are highly individualized.

The Sola Busca is the earliest known tarot deck that illustrates both the Major and Minor cards with characters and allegorical scenes. Undoubtedly this would have been revolutionary during the Renaissance era, although quite normal today.

When Arthur Waite commissioned Pamela Colman Smith to create the Rider Deck in 1909, he instructed her to illustrate the Minor cards in a similar manner. There is even evidence that she drew inspiration for nearly a dozen of her cards directly from black and white photos of the Sola Busca deck which was on display at the British Museum in London at the time.

Who Created The Sola Busca Tarot?

It seems some noble family commissioned a reputable Renaissance artist towards the end of the 15th century to create the deck. Presumably this commission was a great expense because the cards are etched with skill and crafted with the finest of materials.

In fact, decks like the Sola Busca and Visconti-Sforza, would have been considered luxury presents and collector pieces, which accounts for their survival today.

In any event, some believe the artist of the Sola Busca to be Nicola di Maestro Antonio (active by 1472–died 1510/11). However, no-one knows for sure. Antonio is considered one of the most eccentric painters of the Renaissance, and this deck is certainly eccentric in theme!

The Sola Busca is named after the family of Milanese nobles who owned the deck for five generations.

More recently, in 2009, the family sold the deck to the Italian Ministry of Cultural Heritage in Milan. Since then, the cards have been on display at the Pinacoteca de Brera. Prior to this sale, the painted cards had barely ever been seen in public in their 500 year history.

There is some evidence to suggest that the original owner and commissioner of the cards was The House of Venier, a prominent family in Venice, who entered the Venetian nobility in the 14th century. Interestingly, they were descendants of the Roman Emperor Valerian.

Significantly, the family coat of arms appears on seven of the cards, three red bars on a silver background with a gold diagonal belt to specify a particular branch of the family. All Aces for example contain a coat of arms, but only enough detail remains on the Ace of Swords to discern the Venier arms.

Theme of the Sola Busca Deck

A distinguishing feature of the Sola Busca is its theme of depicting major Roman figures from the period of the Late Republic. Undoubtedly the theme would have appealed to it’s intended audience. Assuming this was the House of Vernier, it would have reminded those who viewed the cards of the house’s noble ancestry.

More recently, the Sola Busca has been called the ‘warriors deck’ because most of the Roman figures are shown in armor. However, just to confuse matters, the artist also inserted the odd unrelated theme, such as a Celt as the Fool, and biblical characters like Emperor Nero and the Babylonian kings, Nimrod and Nebuchadnezza in the trumps.

What Cards Are In The Sola Busca Deck?

There are four suits: Swords, staves, cups and coins.

There are four court cards: Page, Knight, Queen and King. The Knights, Queens and Kings are named in the court cards, but the Pages are not.

As far as I can see, interpretation of the court cards is difficult. There seems no apparent reason for the choice of characters. We can only assume their assignment had some significance to the person who originally made or commissioned them.

Using the Swords as an example, Alecxandro M[agnus] is presumably Alexander the Great, and Olinpia is his mother Olympias. Interestingly, Olympias is historically viewed as a scheming woman, which correlates with some divination meanings assigned to the Queen of Swords. Amone may be Aimon de Varenne, author of a 12th century poem about a fictional grandfather of Alexander.

In his preface to Sofia Di Vincenzo’s book Sola Busca Tarot, Giordano Berti wrote that the deck may even have been ‘an educational game that represents noteworthy episodes in ancient history, with particular references made to events in republican Rome.’

At any rate, this makes sense, if you were trying to remember how historical figures were related to each other. It may also have offered a visual aid to the moral lessons offered by the decline of The Roman Empire.

Most of the people depicted in the trumps appear to represent Romans, either individuals or their families, prominent during the period of the Late Republic.

A number of the subjects in the trumps reflect the standard Tarot subjects, but they are mostly out of sequence. For example:

So while the artist was clearly aware of the standard themes of Tarot, nothing like the traditional order was attempted.

In a traditional Tarot deck, XVI may be interpreted as The Sun Tarot card. Here, the image possibly depicts Marcus Livius Drusus (the Younger) who was Roman tribune in AD 122.

The Zero card, or card with no number is The Fool. In the Sola Busca, the Fool (matto) is depicted as a Celt. In Roman times, the Celts were considered the embodiment of madness and folly. The Roman historian Livy (born 59 BC and died AD 17), wrote of the Celts, “In conversations they use very few words and speak in riddles … To believe that we can penetrate the Celtic mind, and share the Celt’s psychological conditions and feelings, is a pure waste of time.”

The bird on the matto’s shoulder appears to whisper in his ear, which might reflect folly, if he takes counsel from a bird.

Researcher Peter Adams, hypothesizes that while the deck is ostensibly based on major figures from Roman history, it also contains a deeper layer of symbolism based on alchemy. [The Alchemical Symbolism of A Renaissance Masterwork, 2014].

The highly decorated cards, he writes “appear to contain a deeper layer of symbolism based upon the stages of the alchemical opus.”

This is an alchemical term which refers to working with prime materials (prima materia) to create the philosopher’s stone. The term has also been used to describe a person’s spiritual transformation in the Hermetic tradition.
The original alchemical opus process has four stages: Nigredo (blackening/decomposing), Albedo (whitening/purifying), Citrinitas (yellowing/emerging) and Rubedo (reddening/realizing).

Adams admits that “On first acquaintance the alchemical significance of the cards is quite obscure, even for someone with knowledge of the stages and symbolism of the alchemical process.”

Adams maintains one clue can be seen in trump XVI (The Sun card above) “wherein we see a figure in red, and the dragon like creature called the Basilsk. In alchemical terms the Basilisk represents the merging of Sulphur and Mercury and symbolizes the merger of our higher and lower natures.”

How to read tarot cards, a beginners guide. 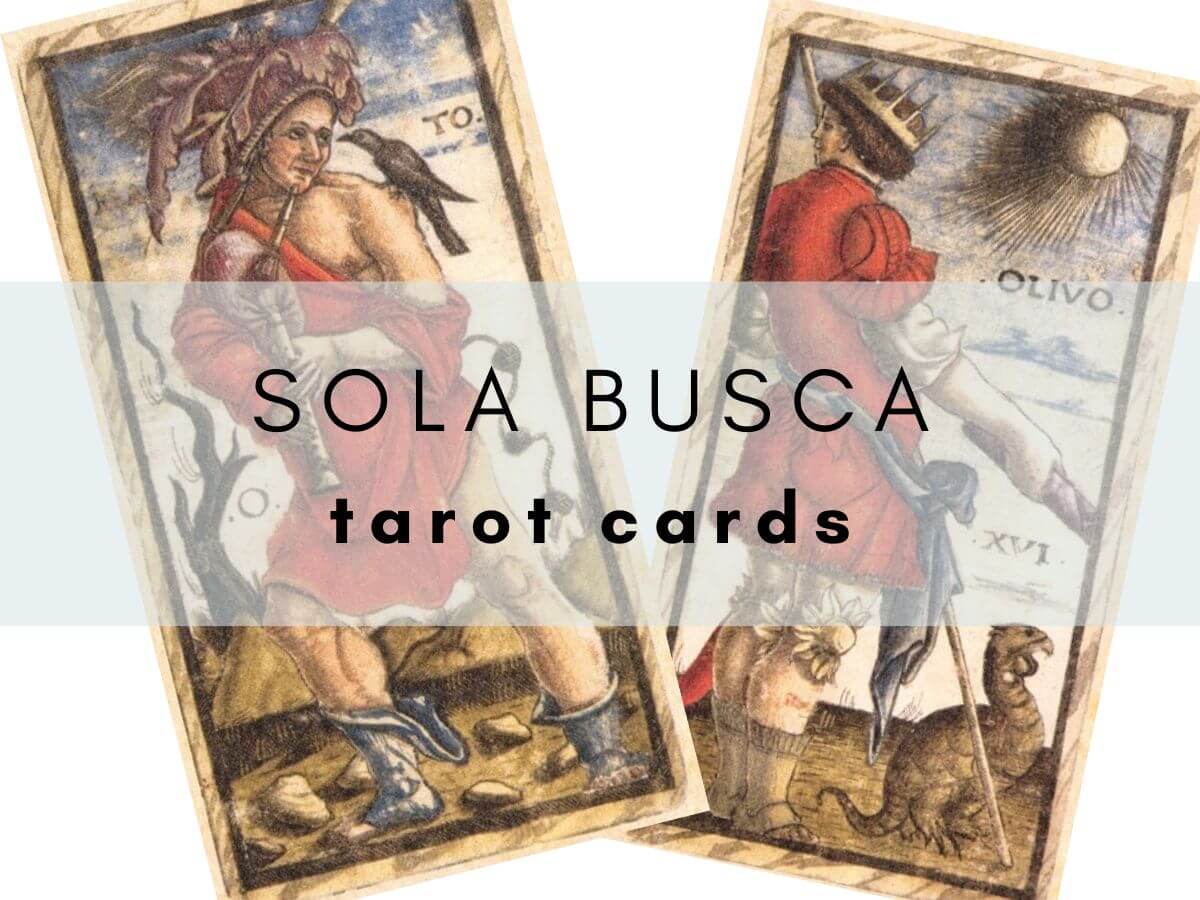 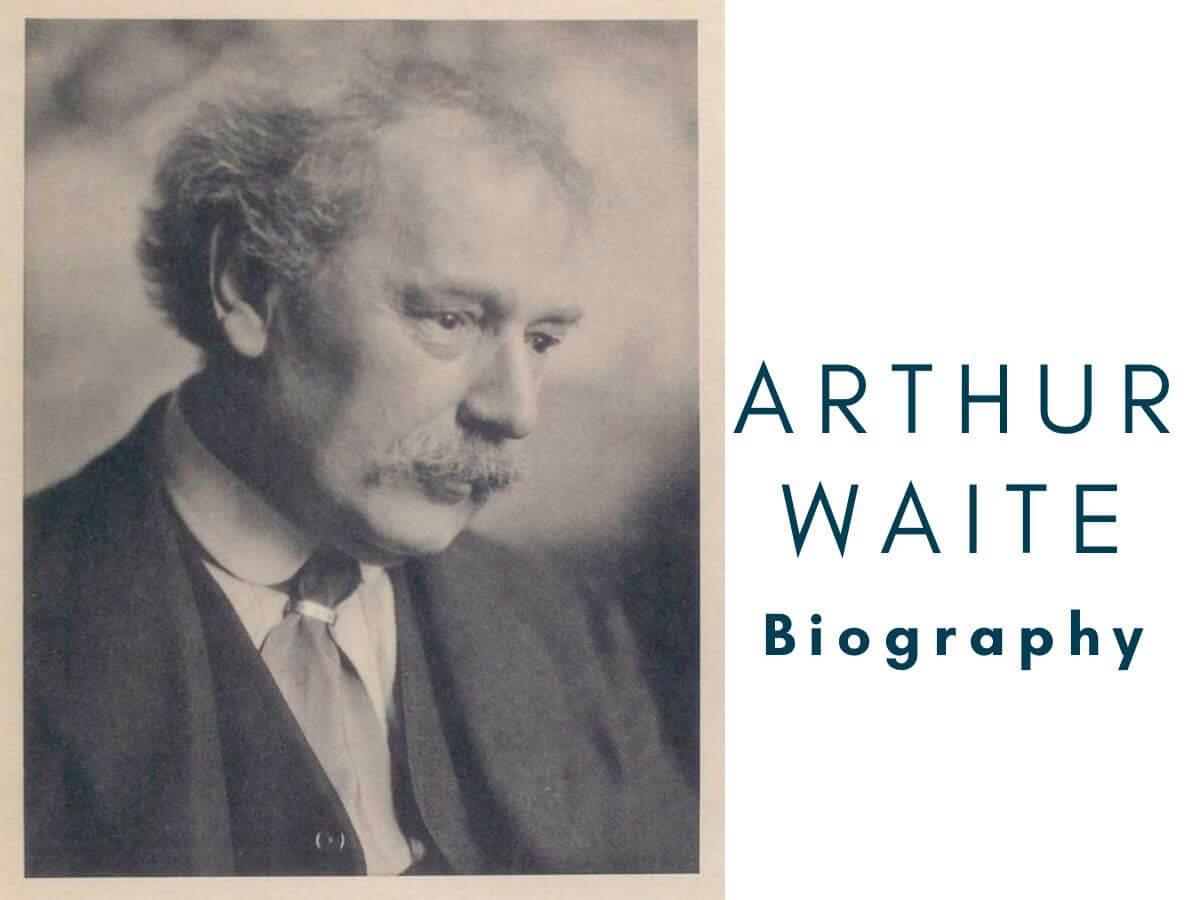 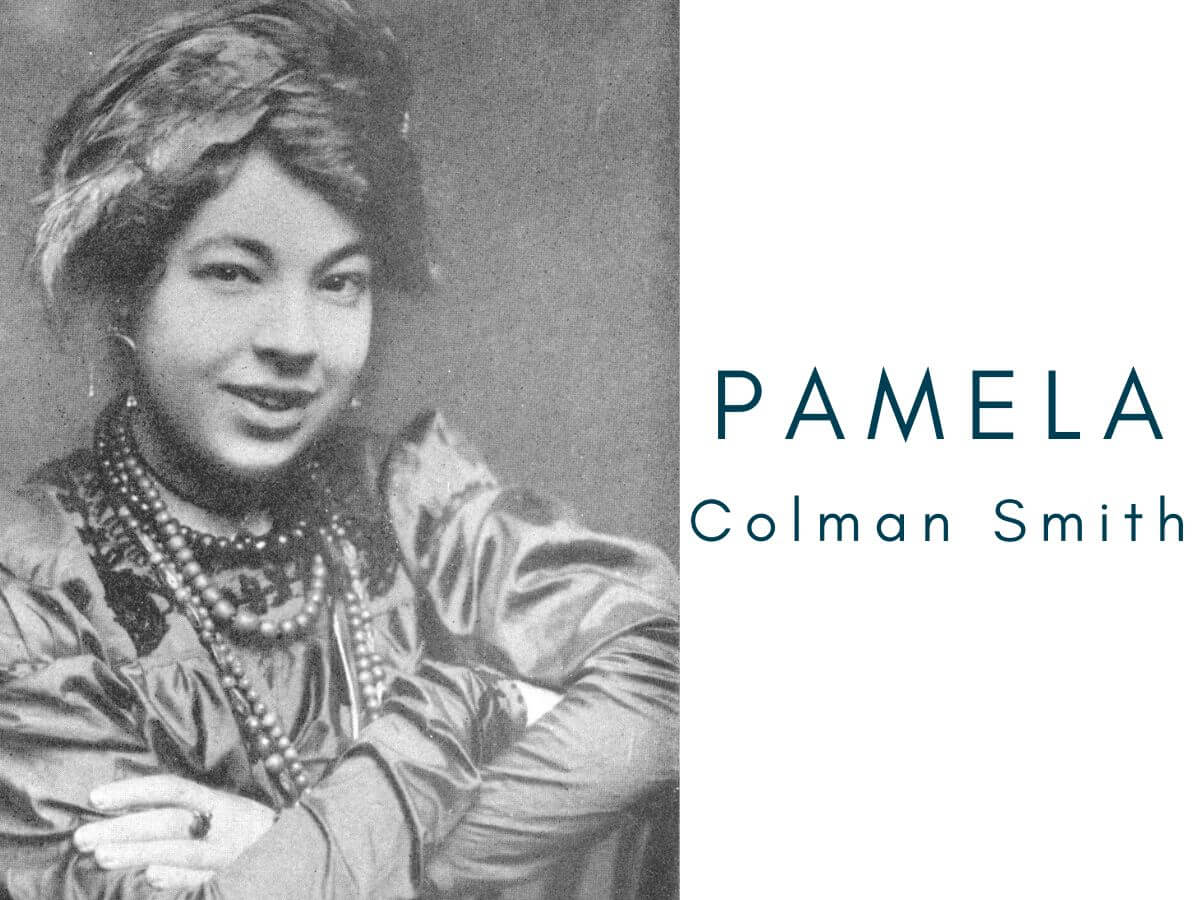