Dates – When are Pisces People Born?

Pisces is the star sign of anyone born between February 19 – March 20. This water sign is ruled by the planet of illusion, Neptune, and is represented by the emotional, anxious and imaginative Moon Card in Tarot. Pisces is a mutable water sign making them empathetic and sensitive to others feelings.

Temperament – What are the Characteristic Pisces Personality Traits?

Pisces’ symbol is the Fish. Or, to be precise, Two Fish, connected by a string, each swimming in a different direction. This symbolizes very accurately the complex Pisces character as those born under this zodiac sign spend much of their life being pulled in different directions so missing out on opportunities.

Influenced by the element Water, this astrological sign is sympathetic, imaginative, sensitive, self-indulgent, clever, talented, sentimental and altruistic. Pisces will happily set aside their own personal ambitions in order to care for others – but it may be that they are using this ‘sacrifice’ as a means of escaping from the reality of the outside world. Pisces are known as the poets of the zodiac and being ruled by the planet of illusion, Neptune, tend to be dreamy, living in a world of fantasy and mystery. These qualities mean many are talented musicians, artists or writers – Michelangelo and Renoir being two examples of Pisces artistic talent.

An inability to make a decision is the single most frustrating trait of this sun sign and their best friend is someone who encourages them to stand on their own feet.Their dreamy nature and over-active imagination tends to make Pisces born worriers and these unfounded worries can sap their energy and enthusiasm, leading to feelings of insecurity, restlessness and a lack of self-reliance. Ideally, Pisces needs a strong partner who will push them into organizing their lives and achieving their goals.

Compatibility – What Sun Signs are Most Compatible with Pisces?

Ruled by their emotions, this zodiac sign are loving and generous partners, sometimes to the extent of smothering them with love. Romantic, sentimental and imaginative, and with the right partner – someone who appreciates their romanticism – they will live the ‘happy ever after’ dream. However, Pisces tends to put all their sexual energies into the first flush of a relationship but this phase quickly passes and settles into a (romantic) companionship rather than a passionate one.

The tendency to fantasize stretches to all areas of Pisces’ life, making it difficult for them to face reality. In relationships, this can lead to upset and disappointment when they are forced to remove their rose-tinted glasses and realize that their partner is not entirely perfect. Cancer, Scorpio and other Pisces are a good match for someone born under this star sign. However, many water signs, including Pisces, make great partnerships with any of the Earth signs, in particular Taurus.

Work – What is the Best Career Choice for Pisces People?

Pisces sensitive nature and desire to care for others means that those born under this star sign are drawn to the caring professions and make excellent doctors, nurses, welfare officers or counselors. Their love of beauty and drama, in addition to their vivid powers of imagination, draws Pisces into the world of art, film and stage.

They may not be completely comfortable being the centre of attention but are drawn to script-writing, film directing, costume or scene designing. Because of their love of mystery, Pisces also make good detectives or private investigators. Being part of a big company does not appeal to those born under this zodiac sign and anything that allows them to work in their own time and space will allow their creative talents to flourish. Not being self-motivators and tending towards indecision, Pisces, more than any other star sign, benefit from having a mentor who will direct, motivate and encourage them.

Wellness – What Health Issues do Pisces People Have?

The areas of the body associated with those born under this star sign are the feet and the nervous system. Given their vulnerable and sensitive nature and tendency to worry excessively, Pisces are prone to headaches, upset stomach and depression. When this astrological sign is faced with disappointments in their life they tend to withdraw into themselves and suffer from low energy and lethargy.

Associated with addiction, Pisces sun sign need to be extra careful about what medication they take, and should avoid excessive alcohol. Seeking alternative remedies for minor conditions is a good idea for those born under this star sign. Many Pisces have problems with their feet and need to pay extra attention to ensure they always wear comfortable, well-fitted shoes.

Celebrities born under the astrological sign of Pisces, include:

Back to: Astrology Signs 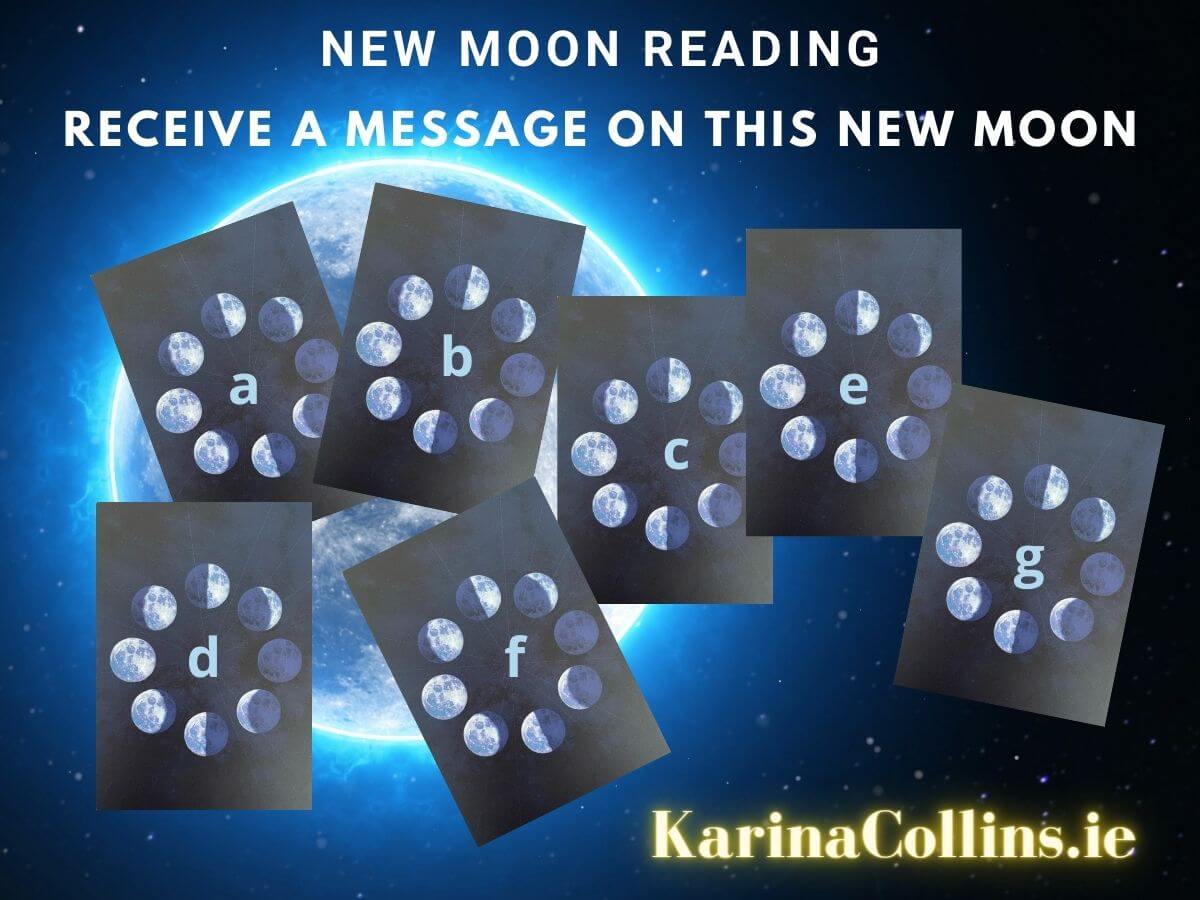 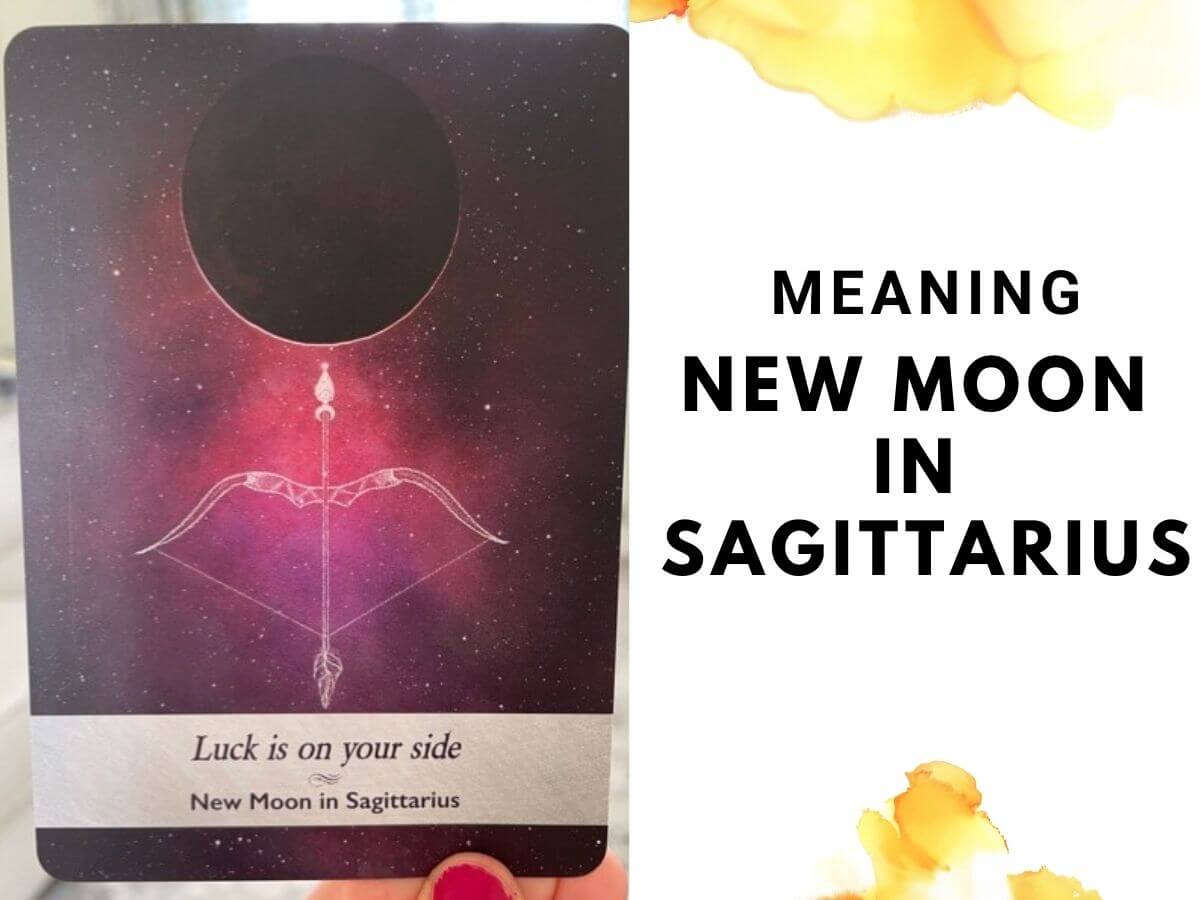