What is the spiritual meaning of moles? A few weeks ago, our garden lawn was dug up by a mole and he made such a mess, I’m assuming it had to be a ‘he‘, right, girls? Immediately, I starting thinking about the spiritual message. When an animal or insect goes out of it’s way to get your attention, there usually is a meaning. Mother Earth likes to draw on her reserves and creatures to bring messages to your attention.

When a mole uproots your lawn or appears in your yard, this is your message:

A famous Roman author called Pliny the Elder, wrote about moles some two thousand years ago, in his book Naturalis Historia: “Of all the animals the magi hold moles in highest regard … they credit no other creature with more supernatural properties.” Moles are mammals who live in the womb of Mother Earth, they are connected with healing plants, sacred stones and crystals. Moles were known as a witch’s familiar, a sort of companion or creature that did the witch’s bidding. Other familiars include black cats and toads. Coincidentally, just the day before our mole attack, I had bought a book in an antique store on Witchcraft, Spells and Herbs. This is a new genre for me, and one I felt suddenly compelled to research. The moral is, when the mole appears, consider what element of nature you are drawn to working with for the purpose of magik and healing. Then find out more, and start weaving your spells. You can begin with Intention Candles, which is a from of magik.

2. Touch of a Healer

The mole can mean that you have the touch of a healer, even if you don’t consider yourself a healer. This is why in the 18th century, people believed that if you held a mole in your hand until it died, you would acquire healing powers. Most likely you are a clairsentient healer, which means you sense things about people, particularly when sitting next to them or touching them.

The reason why you should trust instincts, is that instincts come directly from your soul. Instincts are thoughts which have not been filtered by the brain, but rather remain unfiltered which is why you experience them in the form of feelings. You get a ‘feeling’ that this is the right thing to do or say. You should listen to those feelings, because they come from the best part of you – your spirit or soul. In other words, they come from a ‘good’ place. Moles are strongly associated with increasingly powerful psychic visions, and sensing the future. You receive your best impressions when you touch someone or an object.

As the mole lives a hermit existence, his appearance above ground can mean that it’s time for you to resurface. Perhaps you have been holed up, working from home or burrowed deep in a project. The mole represents coming up for air, and reconnecting with people. If only for a few hours! Don’t worry, you can always burrow back to your Hermit lifestyle again afterwards.

Is a Mole in Your Yard Lucky?

Moles spend most of their life underground in the warm soil, close to Mother Earth. They are real loners, choosing to live alone most of the time, and for this reason are considered dark, hidden and mysterious. If a mole appears in your yard, it is a sign of magick. I’m not talking about light, angelic energy, but heavy, powerful sorcery. As a child, whenever I saw a mole I would spin around three times and make a wish. I don’t know why, it was just my instinct. Moles have very bad vision which is why they get by on their instincts. Personally, I trust people and animals who operate by instinct. Instincts are raw spiritual guidance. For this reason, a mole in your yard can be considered lucky.

Mole as a Spirit Guide or Animal Totem

Call on the mole as a spirit guide or animal totem if you need healing for: Tooth ache, rheumatism, eyesight issues, cysts or thyroid problems.
One of the easiest ways to call on the mole spirit guide is to chant an invocation prayer. An invocation prayer is a set of special words which invite the spirit to walk with you. This is one I have created for you. Repeat three times.

What Does it Mean When You Dream of Moles?

When you dream of moles it has a few potential meanings:

Back to: Animal Meanings and Symbolism

Video of my Garden After a Mole Visit 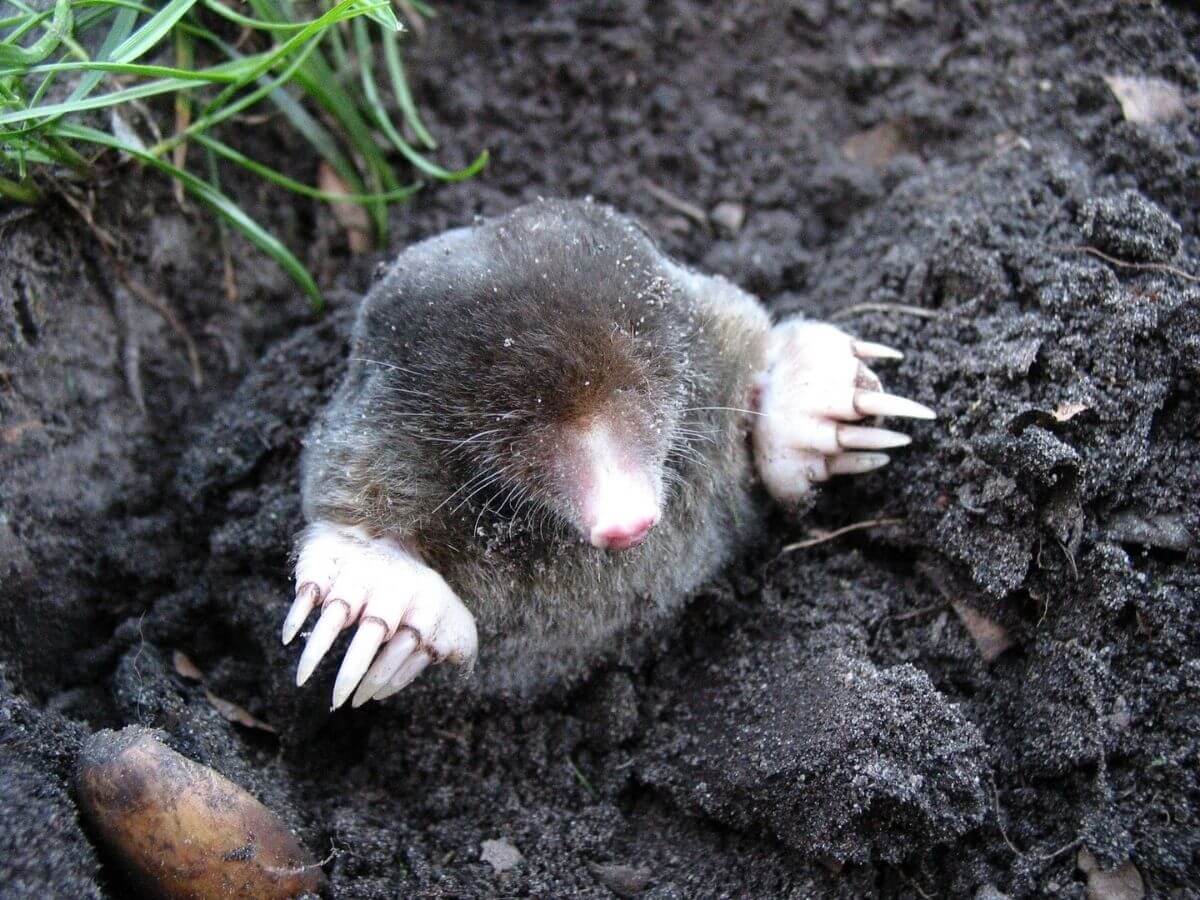 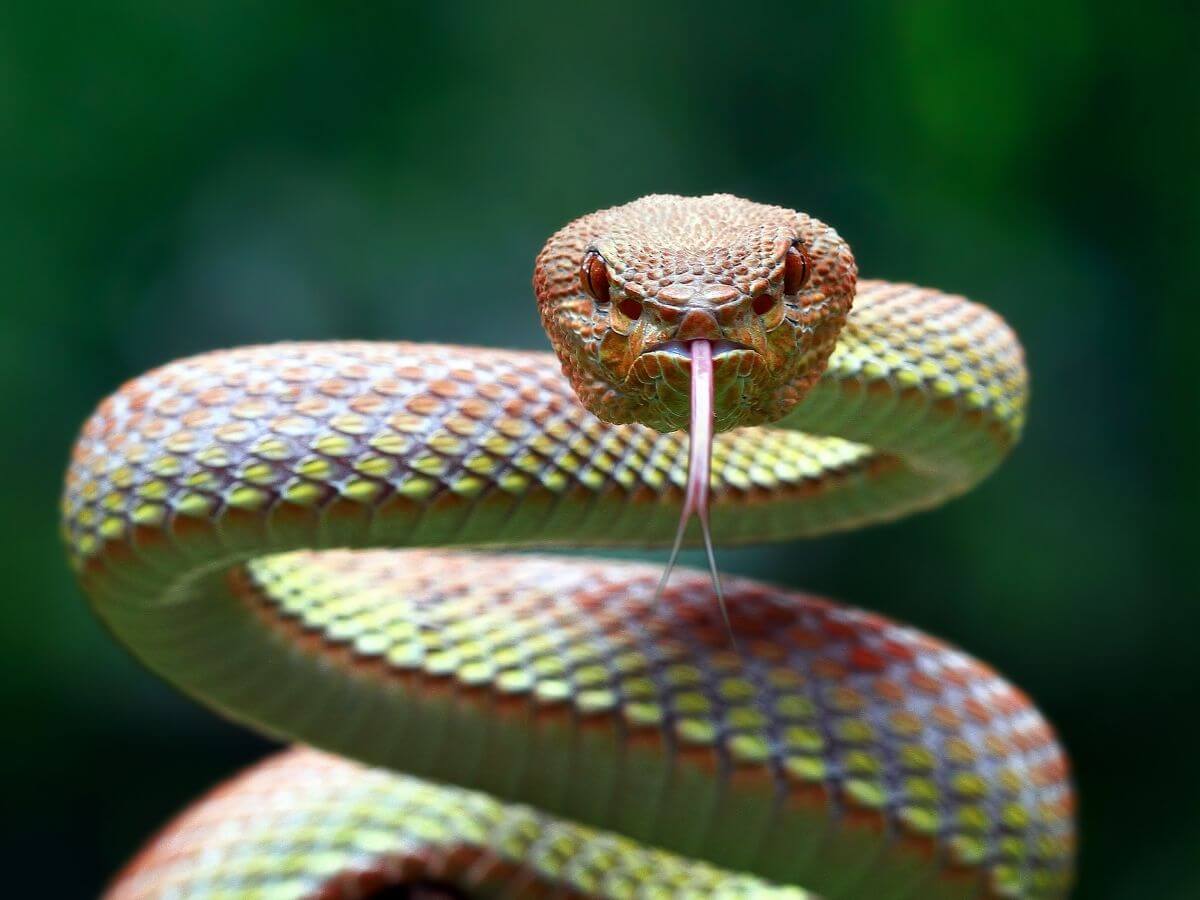 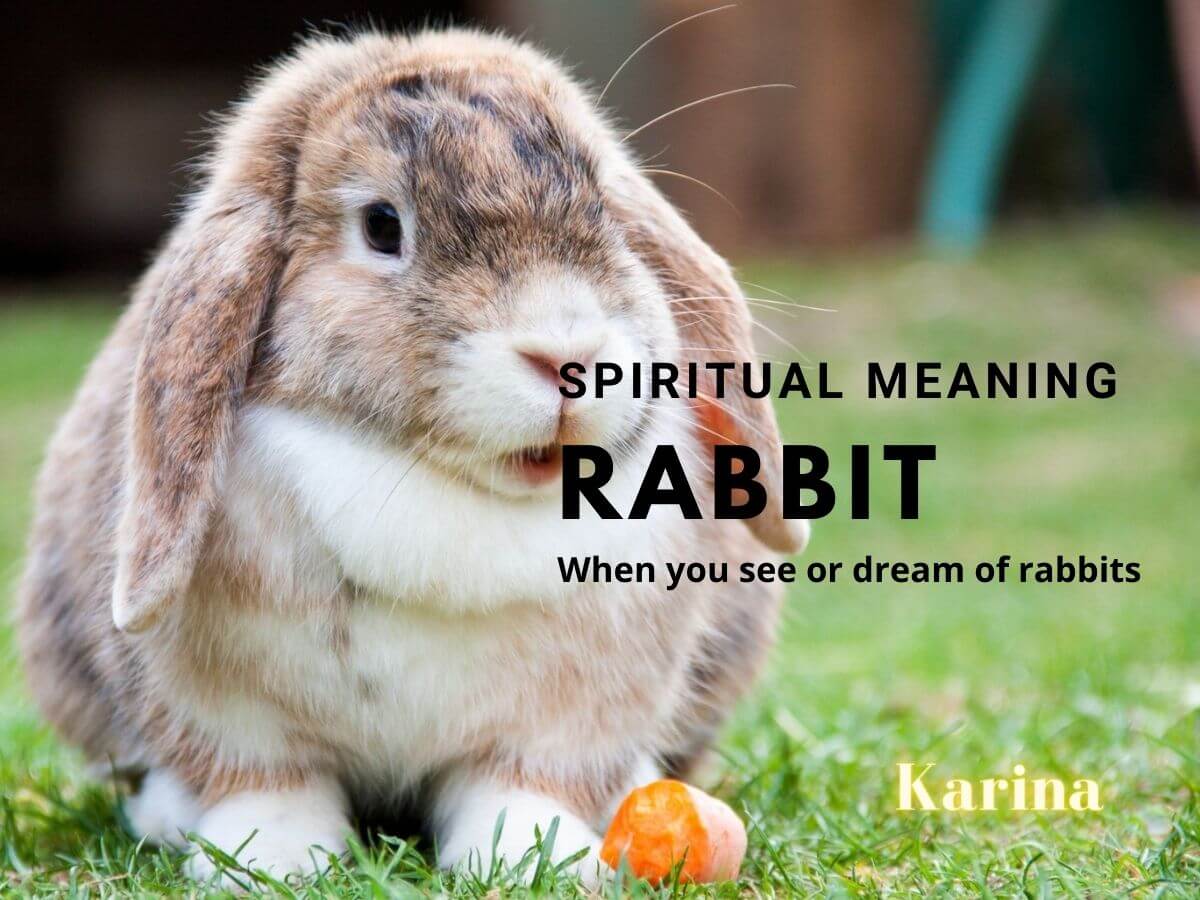