In this article Angel Feathers, discover how wings and feathers first became associated with angels. Also, discover the 5 signs that your feather is actually from an angel.

When Did Angels Become Associated With Wings?

An angel is a supernatural being that is invisible and yet we find it easy to describe. It has an ethereal beauty, halo, flowing robes and majestic wings with beautiful white feathers. The visual of angels with feathered wings is so familiar to us, that it is hard to believe that this image has not always existed.

The angel as a winged messenger, was in fact, an invention which evolved over the first four centuries of Christianity.

Angels in The Bible

You may be surprised to learn that the outward appearance of angels is rarely described in the Bible. In both the Old and New Testaments, angels are mentioned 273 times, but not once are they said to have wings.

The word ‘brilliance’ and not wings is the key identifying characteristic of angels in both early canonical and noncanonical sources. Perhaps they are not described, because they cannot be truly described.

Rather, the authors focus on the nature and function of angels. The word for angel in Hebrew is mal’akh and angelos in Greek, which simply means messenger. Angels are considered to be supernatural intermediaries between God and humans, and carry messages between the two.

According to Psalm 104, angels are beings made of fire and wind. They are described as breath, spirit and radiance, invisible and yet present. The problem with this of course, is how could the first Christian artists represent such a creature of fire and wind, one that could also talk to and interact with people?

In answer, a specifically Christian iconography began to develop. Angels were anthropomorphized, meaning they took on human form. At first, they were portrayed in Christian art as bearded old men, but as time passed, this was no longer considered sufficient to express their ‘specialness’.

By the late fourth century, angels had been given wings. This was a natural solution to the problem, how could they fly between Heaven and Earth to deliver messages?

The winged image was such a successful visual metaphor that seemed to capture the inherent nature of angels, that it remains convincing to the present day.

To say that winged angels are a man-made concept, does not take away from the validity of their existence. It is believed that angels can take on any guise they like, and most often they choose to appear in the way we expect. So, if you believe they have wings, and wear long white robes, then this is how they are likely to present in your mind during meditation, or in reality if you are visited.

Equally, if you believe feathers are their calling card, they will use feathers to signal their presence.

How Are Feathers Associated With Angels?

When angels are near, feathers appear, or so the saying goes. As winged creatures, inevitably feathers became associated with angels as a sort of calling card. And feathers have long played a role in many indigenous cultures as reverence for the nonhuman world.

Essentially feathers are a type of apport. Apports are a well-known phenomena in spiritualism circles. They are small objects which appear out of thin air, and are considered a gift from the spirit world. A feather falling from the sky in front of you, just when you asked for a sign, could well be an apport. Or when you find a feather in an unusual place, this too is likely to be an apport. Similarly, small coins and pennies can also be apports.

One theory to explain apports is that both angels and spirits pull the object from another dimension through some sort of psychic magnetism; alternatively they take objects from one location to another by teleportation.

See also: What it means when you find pennies

Watch: When I received an apport

5 Signs Your Feather is From an Angel

When you find a feather, always check first, for any non-angel source of your bounty, such as a cushion, pillow or your cat! Assuming you have done this, then typical signs that your feather is from an angel include:

Discover angel feathers meanings. Traditionally, the white feather is associated with angels, but colored feathers have specific meanings too. 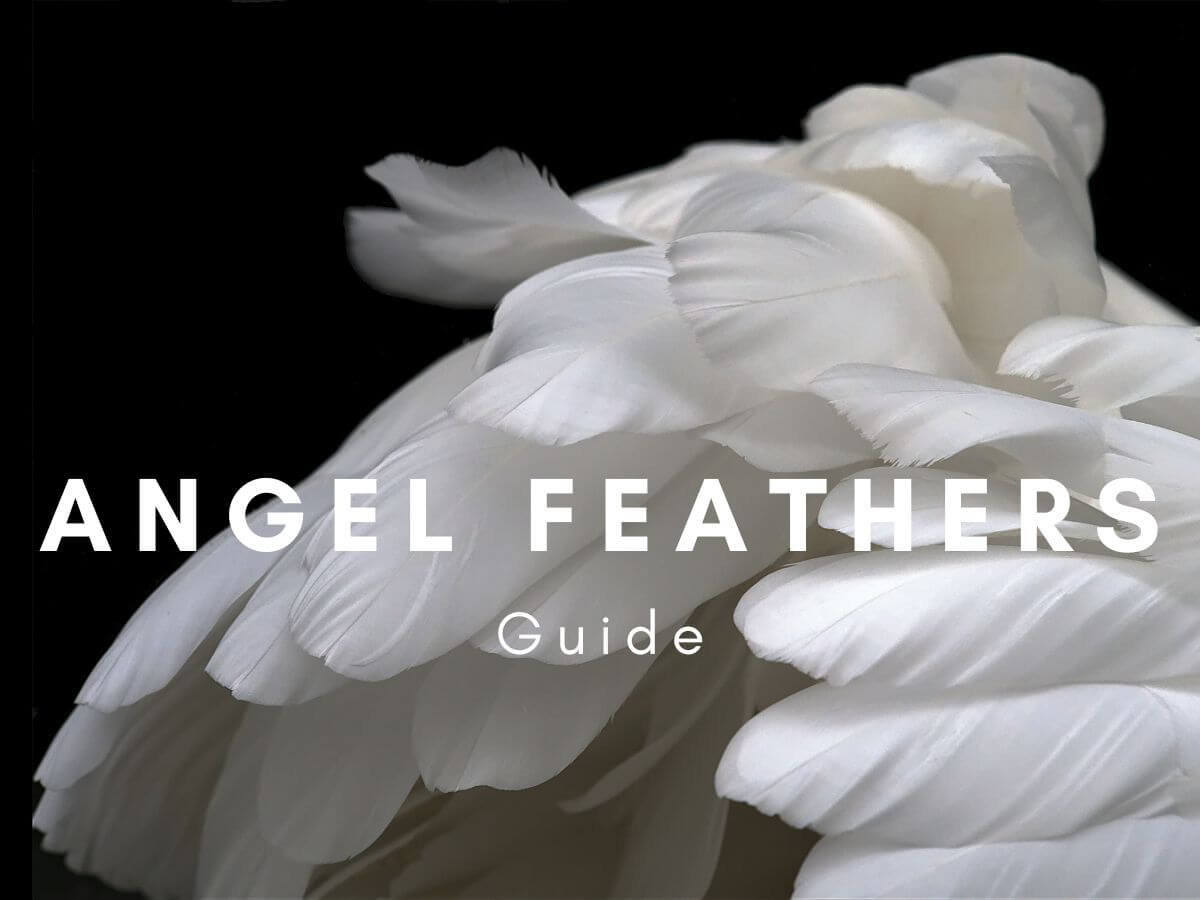 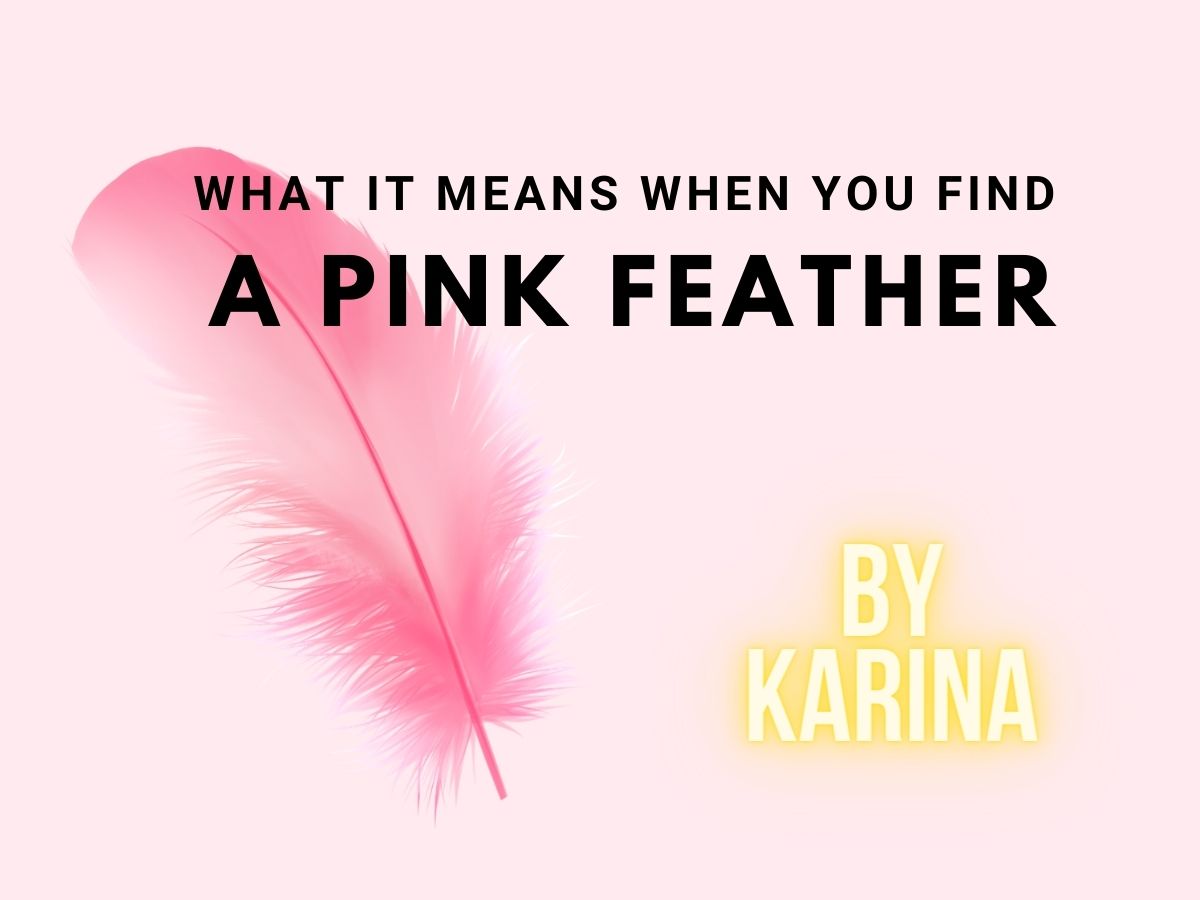 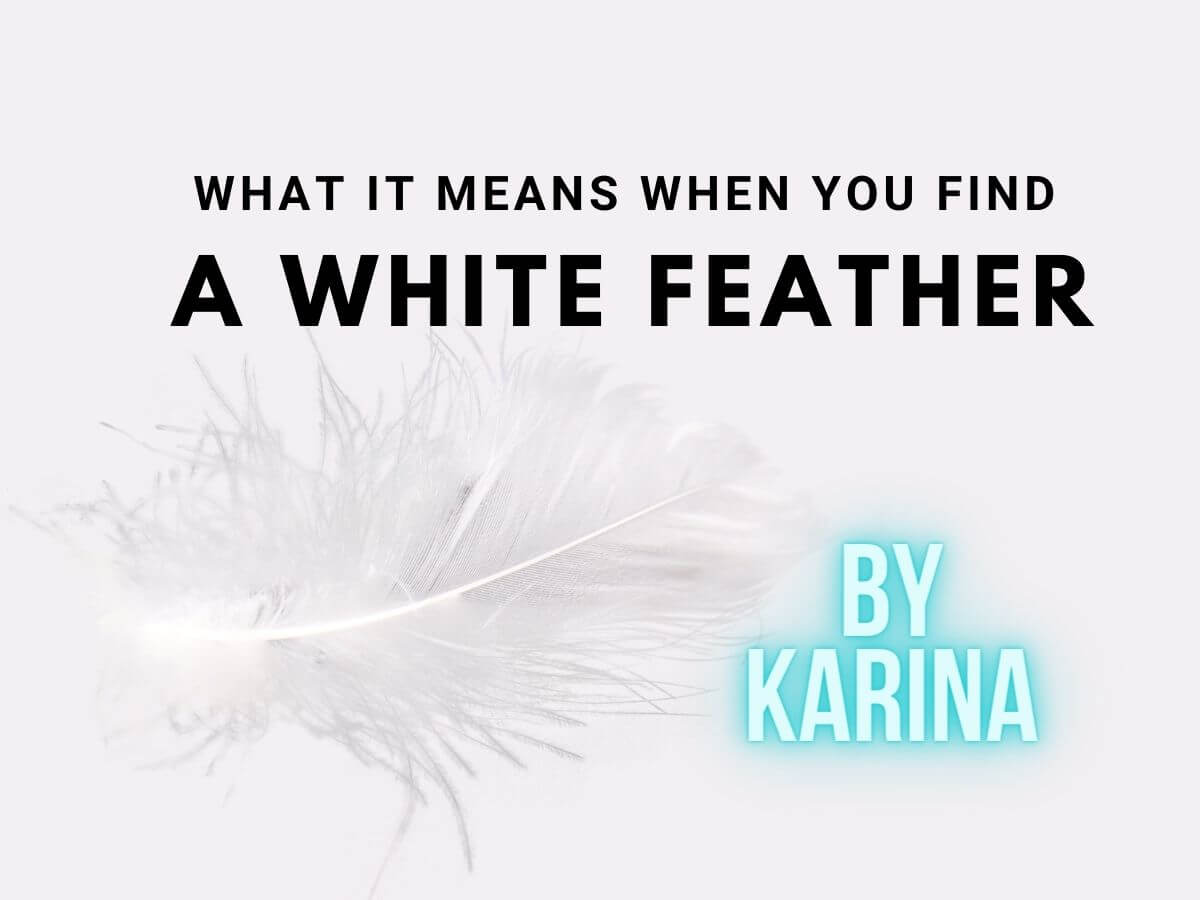