What Are The Akashic Records?

Imagine entering a library which has a compendium of books recording every event that has ever happened in the Universe, and will happen in the future; and all thoughts and ideas that have ever transpired, or will transpire in the future.

Visualize opening a book which contained details from all your past lives, and all the lives you will live in the future. Such a place exists, according to the esotericist Rudolf Steiner (1861-1925) and psychic Edgar Cayce (1877-1945), and it is called the Akashic Records.

The Akashic records are not unlike Carl Jung’s idea of the collective conscious, or the concept of a cosmic memory.

How To Pronounce Akashic Record

What Does The Word ‘Akashic’ Mean?

Essentially it describes a space that contains information about everything has ever existed since the dawn of time. Consider it like an enormous database. In todays digital age, one might even be tempted to call the Akashic, the Internet or metaverse.

The concept of the Akashic Records, was popularized in the 19th century by the Theosophical Society and philosophical school of anthroposophy. While there was a general acceptance in Western societies of the possibility of God, life after death, and in the existence of a spiritual dimension, the Akashic Records was something new altogether.

If God did exist, it was theorized, such an all-knowing, omnipotent, intelligent being beyond the limits of our solar system – may be open to granting us humans, occasional access to His cosmic information. This was an exciting idea indeed.

What Information is Available in the Akashic Records?

In the Akashic library, you have access to your Book of Life. This book contains information on every past life you have lived. It also explains what karma you have taken on in this life. You can see all the things you have ever done; as well as what you will do in future lives.

The purpose of your book is to keep track of, and assist, your soul’s personal growth and transformation over lifetimes. When you die and return to the spirit realm, you will have access again to your book.

The books are described as being kept in a great library, row upon row, corridor upon corridor. When you arrive at the library, you will be greeted by a Spirit Guide or doorkeeper. This enlightened being will direct you to your own book.

Edgar Cayce describes the Akashic Records as being like a huge library situated on top of a hill. He wrote “I am conscious of seeing an old man who hands me a large book, a record of the individual for whom I seek information.” When delving into the book he remarked that is showed “conditions that might have been, that are, and that may be.” (Source: Edgar Cayce, reading 304-5).

While there are many Akashic Record meditations on YouTube worth trying, the results tend to be very hit and miss. You may be left wondering, was that real or was it my imagination?

In reality, it is believed that the Akashic Records can only be read by adepts.

According to acclaimed author Alice A. Bailey (1880-1949) in her book Light of the Soul (1927), “Only a trained occultist can distinguish between actual experience and those astral pictures created by imagination and keen desire.” Bailey wrote more than 24 books on theosophical subjects, such as meditation, healing and karma; and was one of the first writers to use the term New Age.

In other words, if you want to access the Akashic Records, then first and foremost, you must become adept by developing your clairvoyance abilities through psychic training. While it may be tempting to believe there is a short-cut, there really isn’t one. When you train as a psychic or medium, you will primarily learn to differentiate between what is a real communication from the spirit world, and what is your imagination.

Once your clairvoyance is trained, you can use your spiritual sight in trance or a meditative state, to visit the Akashic library.

REMEMBER
Everyone has an inherit ability to see their Akashic Record, and all the things they have ever done. It is only a matter of developing your psychic ability.

Interesting Books and Resources on The Akashic Records

Nikola Tesla used ancient Sanskrit terminology in his descriptions of natural phenomena. As early as 1891, he described the universe as a kinetic system filled with energy which could be harnessed at any location. His concepts during the following years were greatly influenced by the teachings of Swami Vivekananda. 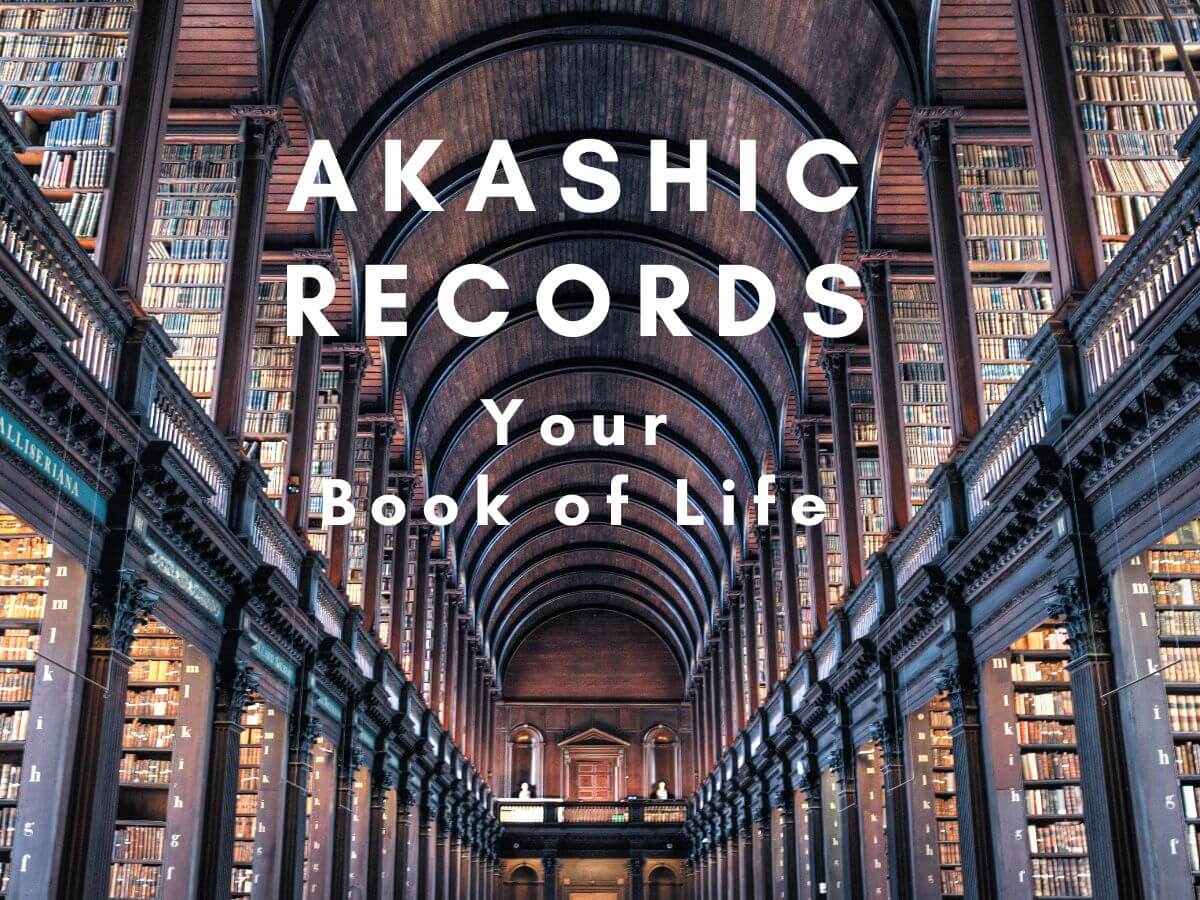 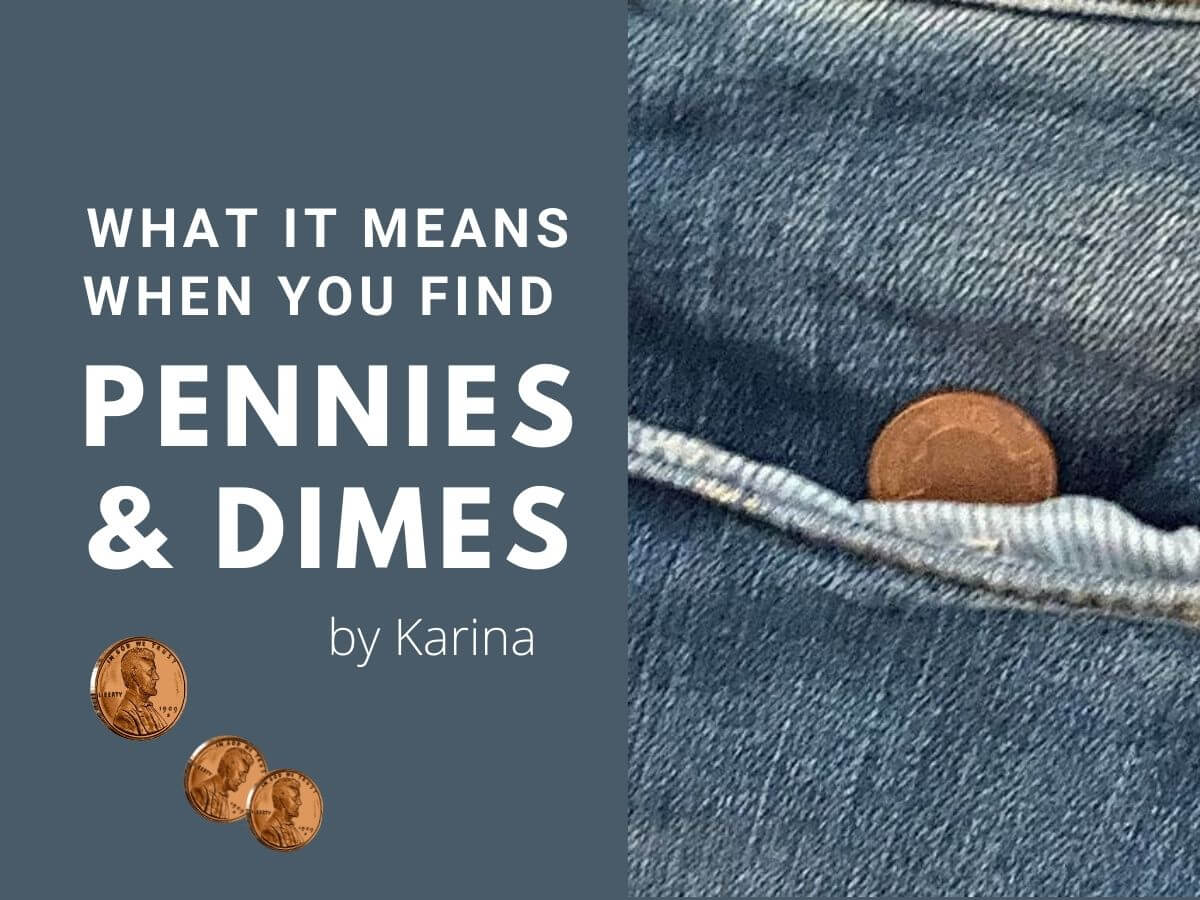 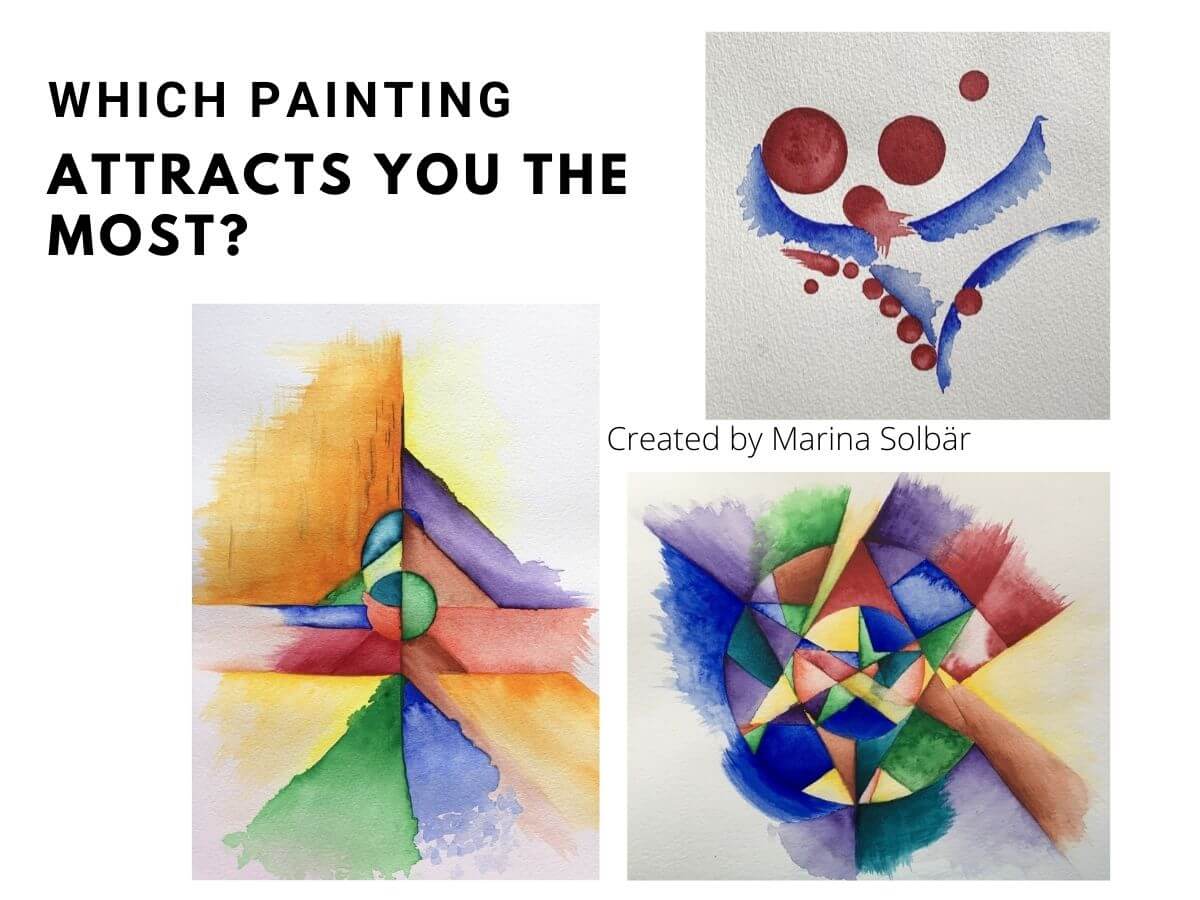